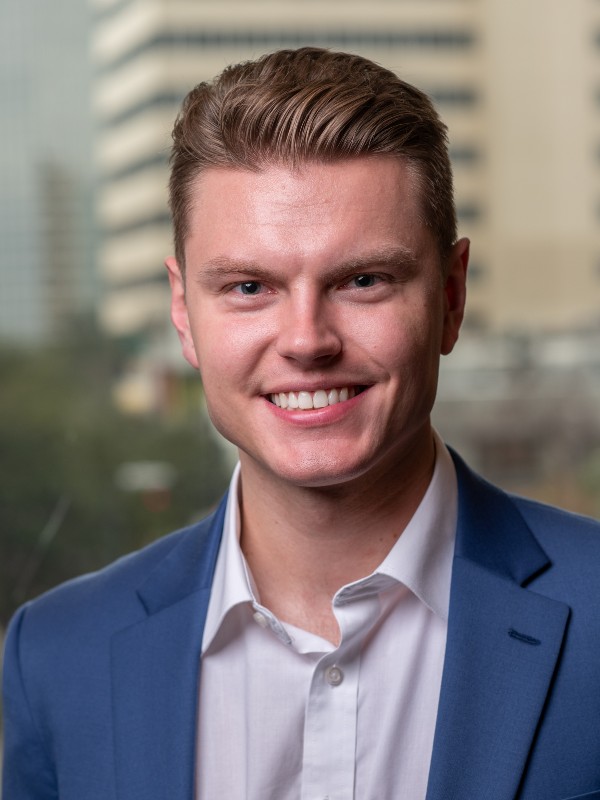 Trevor Mumford serves as an Analyst at Hyde Park Capital.

He supports the firm’s mergers and acquisitions, private capital raising, and corporate finance efforts across a variety of industries. He holds the Series 7 securities license and also holds the Series 79 securities license for Investment Banking Registered Representatives. Prior to joining Hyde Park Capital, Mr. Mumford worked in Wealth Management with D.A. Davidson Companies where he focused on financial planning and advisor solutions. He is a Nebraska native and graduated with a B.S.B.A. in Finance from the University of Nebraska-Lincoln.

While at the University of Nebraska-Lincoln, Mr. Mumford was involved with Wall Street Scholars of Nebraska (WSSN) and Nebraska Human Resource Institute(NHRI).