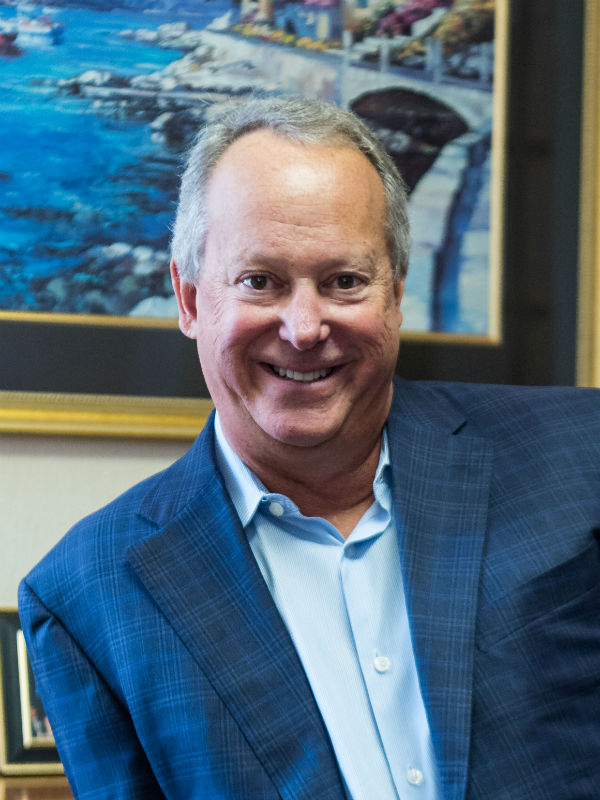 Mr. McDonald is a Senior Managing Director and a co-founder of Hyde Park Capital Advisors, LLC.

At Hyde Park, Mr. McDonald originates, executes and manages private equity and debt placements, mergers and acquisitions, fairness opinions and general financial advisory engagements. Prior to founding Hyde Park in January 2000, Mr. McDonald was a Managing Director of the Investment Banking Healthcare Technology/Life Sciences Group at Raymond James & Associates, Inc. where he worked as an investment banker in their corporate finance group for over 11 years.

Mr. McDonald serves on the Board of Directors of the Tampa Chapter of the Association of Corporate Growth, the Board of Visitors for the Pratt School of Engineering at Duke University, and the Board of Advisors for the Center of Entrepreneurship at the at the University of South Florida.