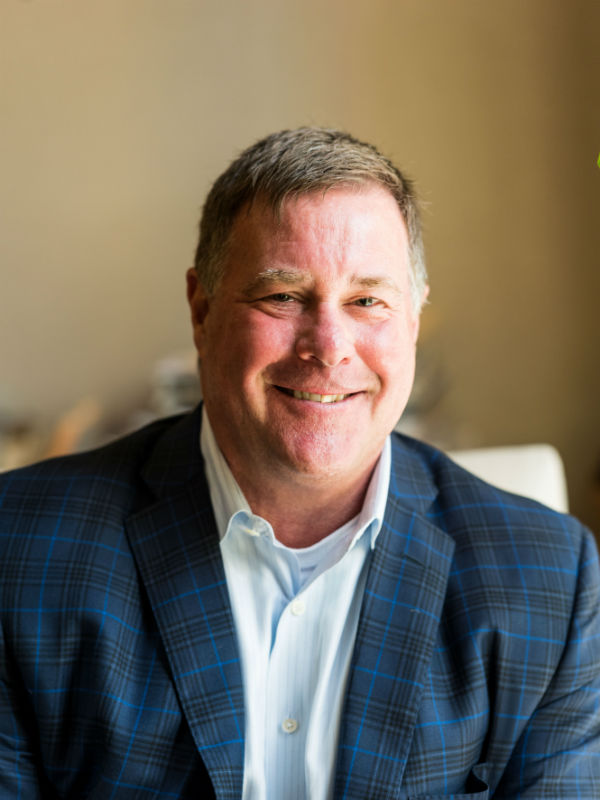 Mr. Hill is a Senior Managing Director and co-founder of Hyde Park Capital Advisors, LLC.
‍
During his career, Mr. Hill has executed hundreds of transactions, in aggregate totaling more than $5 billion, including numerous mergers & acquisitions, financial advisory engagements, initial and secondary public offerings, private placements of equity and debt securities and fairness opinions.
‍
Prior to forming Hyde Park Capital in January 2000, Mr. Hill was employed for nine years in the Investment Banking Department at Raymond James & Associates, Inc., most recently in the position of Managing Director and Head of the Investment Banking Technology Group, which he co-founded in 1991. Prior to Raymond James, Mr. Hill was employed by Morgan Stanley in the Mergers & Acquisitions Group within the Investment Banking Department in New York City. Mr. Hill also has prior work experience at IBM Corporation.
‍
Mr. Hill is a former director and Chairman of the Florida Venture Forum. He is a former Director and Chairman of the Investment Advisory Council, the Oversight Board for the $130 Billion State of Florida Pension Fund. He is a member of the Tampa Bay CEO Council and the Association of Corporate Growth (ACG). Mr. Hill is also actively involved in STAR (Special Operator Force Transition Resource), comprised of select Tampa Bay business leaders, working with retiring special forces operators out of Tampa-based United States Special Operations Command (SOCOM) at MacDill AFB.

Mr. Hill holds a B.S. in Industrial Engineering and Operations Research from Virginia Tech and a Masters in Business Administration from the University of North Carolina at Chapel Hill. Mr. Hill was awarded the Beta Gamma Sigma honorary at the University of North Carolina. Mr. Hill holds Series 7, 24 and 63 securities licenses.

The undersigned acted as the exclusive financial advisor to Dietzgen Corporation for this transaction.

The undersigned acted as the exclusive financial advisor to Hobbs & Towne, Inc. for this transaction.

The undersigned acted as the exclusive financial advisor to IT Authorities for this transaction. 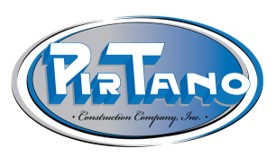 The undersigned acted as the exclusive financial advisor to PirTano Construction Company, Inc. for this transaction.

5 Key Deal Points for Sellers in an M&A Transaction