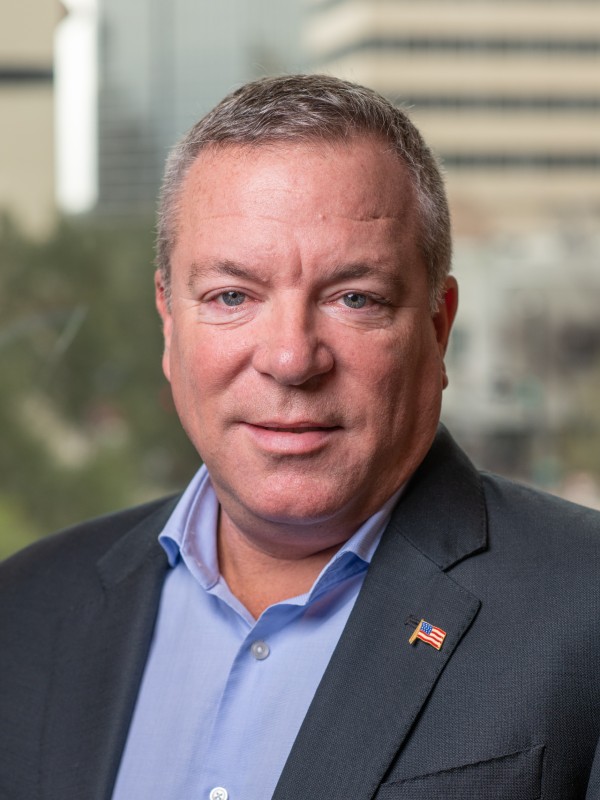 Barry Shevlin is the CEO of CAVU Capital, a private investment firm founded in 2020 and headquartered in Tampa, FL. CAVU makes investments in emerging and mid-market technology companies and takes an active role in helping management create and execute a plan to grow.

Prior to forming CAVU, Barry was the CEO of Vology, an IT Services company he founded in Palm Harbor, Florida in 2002. There, Shevlin ran an operation supporting more than 5,000 customers worldwide overseeing rapid sales growth and product expansion from a startup with $1 million in revenue in 2002 to annual revenues that ultimately reached $175 million. Barry exited Vology shortly after a sale to a private equity group in November, 2019.

Some additional highlights of Barry’s tenure at Vology included:

Mr. Shevlin has been an active member of the Young Presidents Organization (YPO) since 2007. Barry also currently holds his Series 63 and 79 licenses from FINRA.

Mr. Shevlin currently is currently a member of the Board of Directors for the following CAVU portfolio companies:

ImageTech Systems- a leading integrator of business process automation solutions, with a focus on Nintex, Kofax and Microsoft Power Apps.

The undersigned acted as the exclusive financial advisor to Transformyx, LLC for this transaction.